I want to know more

Residential programme for artists from Slovakia and all over the world and from all artistic disciplines and genres. We give Slovaks a chance to travel to a foreign art centre for several months. We also regularly welcome talented people from abroad for a few months.

K.A.I.R. provides the opportunity to work in Košice – in its inspiring environment with a unique cultural background and put together artistic projects, cooperate with the agile local art scene and present the local and national scene.

This artistic, cultural and creative exchange helps to stimulate the Slovak art scene, contribute to the local environment and enriches local artists with international experience.

How does it work?

K.A.I.R. works on an international level. Each residency is either collaboration with a foreign artist or an organisation from Košice or concentrates on the creative work of a Slovak artist abroad. Over five years, they handled over 100 residencies.

Artists are selected on the basis of open calls in collaboration with our international partners. So far we have sent and invited artists from different countries such as Poland, Germany, Georgia, Ukraine or Japan. At the same time, we can host 3 artists to promote exchange and dialogue between different spheres. In Košice, we provide them with accommodation, studios, financial and production support.

K.A.I.R. was created in 2011 as one of the key projects of the European Capital of Culture. In 2016, it separated and became an independent entity associated with Šopa Gallery, a platform for the presentation of contemporary visual art in Košice.

K.A.I.R. Košice Artist in Residence, the international programme for artistic residencies, was already implemented in 2011 as one of the key projects within the European Capital of Culture (ECoC). After the ECoC, the organisation Košice 2013, NGO changed its name to Creative Industry Košice. During this period, K.A.I.R. had a stable ground to develop international activities through the rich network of partners. In 2016, K.A.I.R. became an independent association.

This form of association also fit into the plan of Košice which wanted to join the UNESCO Creative City of Media Arts network already in 2017. Creative Industry Košice and K.A.I.R. continue to cooperate closely. The planned residencies, which combine science and art, are an important developmental element for us, both in light of being a member of the UNESCO network, but mainly as a way of involving scientific and educational institutions in other projects. 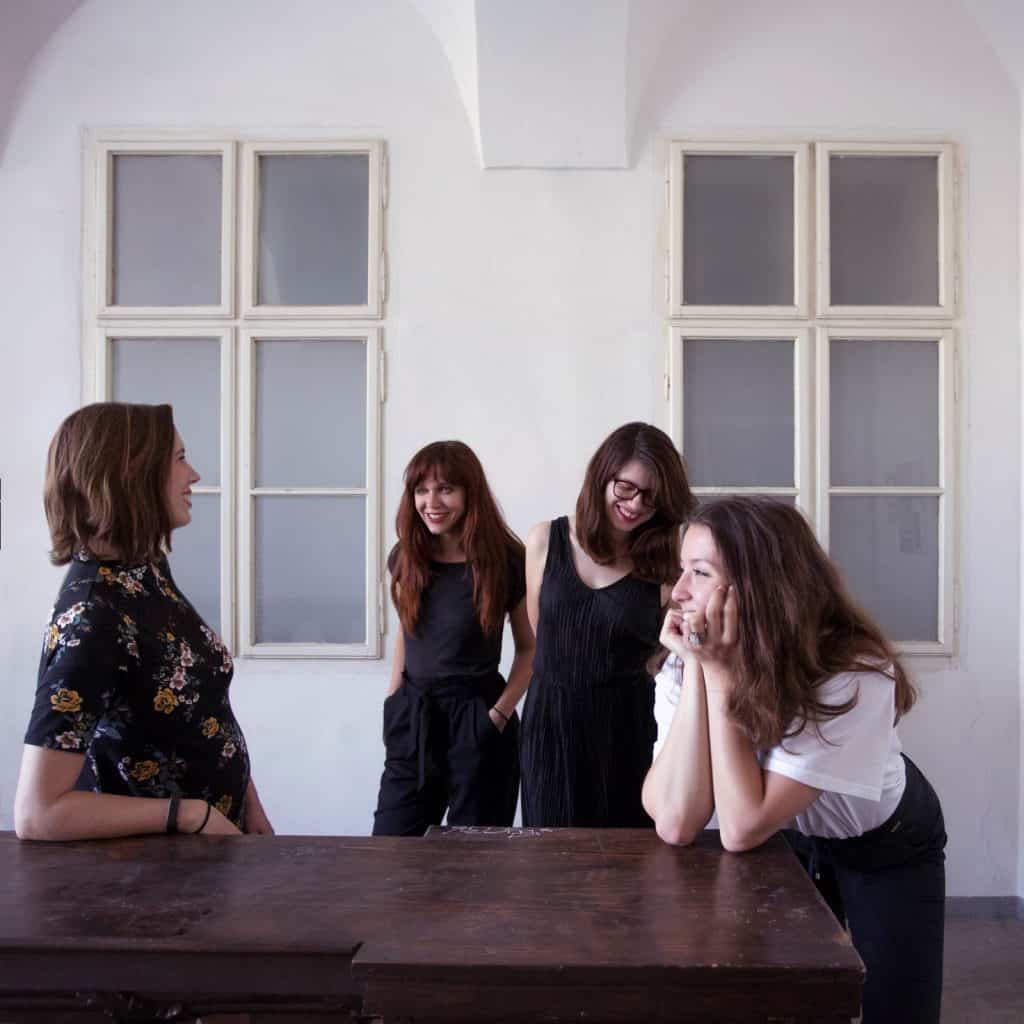 We support art on an international level

KAIR - Košice Artist in Residence is an international programme for artists from all over the world and from different artistic disciplines. It was established in 2011 as one of the key activities of the European Capital of Culture, and in 2016 it became independent. Today it operates internationally. KAIR gives artists the opportunity to work in Košice's inspiring environment with a unique cultural background to realize their art projects, work with an active local art scene and present themselves to the local and national public. KAIR is located in Šopa Gallery.

Once you incubate, you can become independent

Projects which are developed under the umbrella of a larger organisation have the potential to become independent and operate more efficiently even afterwards. For example, K.A.I.R.- Kosice Artist in Residence become independent as well as the festival White Night. They were both at one time one of the key projects of the ECoC - the European Capital of Culture. In order to fully exploit their potential, they now operate as independent local cultural entities with their own capacities.Project K.A.I.R. has been undergoing an incubation phase over a number of years, during which the structure, objectives, network of partners, funding and the like have been set. In five years, we have managed to create a diverse and stable network of partners in the European Union, but also in Ukraine, Georgia and Japan. It is important for CIKE and the City of Košice to support and create a network of independent cultural entities and to separate from incubated projects.

I want to know more

In progress
Košice received more than 4.5 million grant to support innovative projects in the fields of culture and cultural heritage, improvin...
Apply before 25/09/20
10 UNESCO Creative Cities of Media Arts from around the world are working together to create an exhibition of artworks, made collab...
In progress
DeuS – European Open Design School for Sustainable Regional Development is a regional Vocational Educational Training (VET) project...