Do you want to participate in the programme?

Escalator is an effective and intensive mentorship programme with a long tradition, which aims to professionalize organizations working in the creative industry and culture. It is composed of several parts that will gradually lead you to understand the principles of managing your own project, creating, planning and functioning on the market.

The main part is based on individual growth and getting to know one’s own needs through in-depth interviews with foreign mentors. This enables us to identify the key needs and objectives of your project or organization. As a result, a “tailor-made” training in the form of training, seminars, mentoring, strategic planning and research is created.

You can apply if

How does Escalator work?

Who are the mentors? 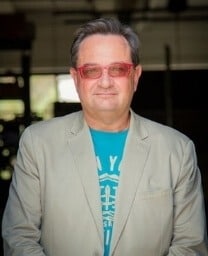 He started as an actor, comedian and a DJ. He then went on to become a theatre producer at London’s Fringe and then at the Commercial ‘West end' Theatre. Paul was also the first director of The Junction at Cambridge - a cultural centre which focuses on youth culture in the UK. He oversaw the development of The Junction and its multidisciplinary programme with 400 rock/pop/jazz music, theatre, dance, comedy and annual sales of 5 million pounds, 150 employees and 150,000 visitors a year.

For seven years he was the Executive Board Member and later became the President of Trans Europe Halles (European Network of Cultural Centers). He is currently the director of the Korjaamo Cultural Factory, Helsinki, an associate expert at the European Commission’s Culture Programme, a lecturer of Culture Management at the St. Mary’s University, London and a member of the Royal Society of Arts. 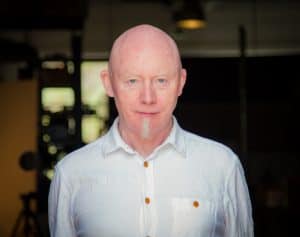 He started as an actor, writer and musician and became the founder and the director of the City Arts Center, Dublin. John, or Sandy, has partaken in many areas of cultural development in Ireland and abroad. He has worked at local, national and international level. 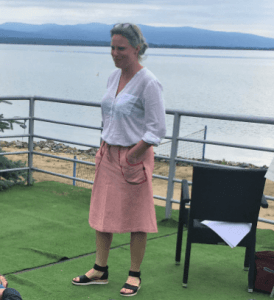 What happens after Escalator?

The programme ends when strategic plans are developed which represents the beginning of a change. Participants start to make decisions based on the things they realised, experienced and heard. In addition, they will remain in contact with other organisations and continue to have access to ideas and information. Their work will improve creative production in Slovakia and raise awareness about current trends.

Do you want to participate in the programme?

Contact us
Community Bootcamp is a mentoring program for future leaders of communities and bottom-up initiatives, organised by CIKE and intern...
In progress
TraCEs stands for Transformative Tourism across European Capitals of Culture. To put it simply, the idea behind this project is to ...
Contact us
Programme EXCITE offers mobilities for both new and experienced entrepreneurs, in the creative and cultural sector. As part of the ...